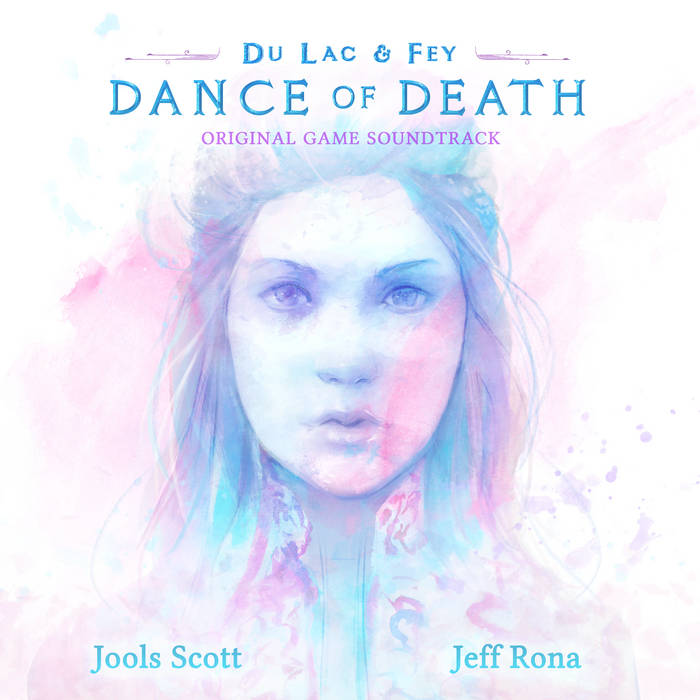 Dance of Death: Du Lac & Fey's soundtrack is a combination of two brilliant composers, each creating themes for the game's protagonists. Jools Scott produced music for Du Lac's narrative, whilst Jeff Rona wove a score for Mary's. Together, they each created music for Fey in a bid to show the duality of her form and her life.

"Dance of Death: Du Lac & Fey (Original Game Soundtrack)" was made possible by the following individuals:

For complete credits and information about this release, please visit Materia Collective: www.materiacollective.com/music/dance-of-death-du-lac-and-fey-original-game-soundtrack

Bandcamp Daily  your guide to the world of Bandcamp